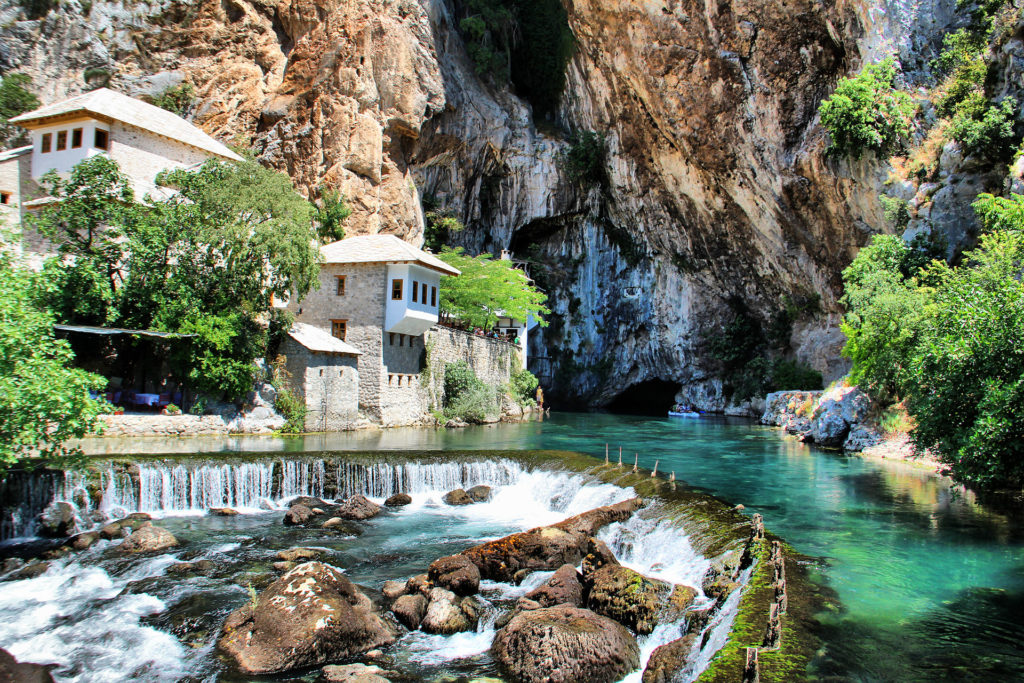 Blagaj Tekke is an oasis of peace and natural harmony.

Blagaj Tekija is 600 years old Dervish monastery, referred to as Tekke or Tekija, outside Mostar. Situated at the base of 200 metre high cliff that hugs the entire area, next to the source of the river Buna, it is a unique and picturesque sight worth seeing. It was constructed for dervishes to perform their special rituals for praising God, but they were expelled from Tekija around 1952. Since then, it has served primarily as a museum that gives you a glimpse into the world of Sufi life and beautifully demonstrates Ottoman - style architecture.

In the tranquility of the Tekija courtyard, cooled by the freshness of the majestic river Buna, you will realize why Blagaj was the center of interest for pre-historic people, Roman nobles, Ottoman Viziers and Kadi, Austro - Hungarian officers and many travelers who were eager to enjoy spring freshness, warmth of the sun and blue skies.

Blagaj will simply overwhelm you with magnificent views from wherever you stand. Whether you are just outside of Tekke, on either side of the Buna river, taking a boat ride, or overlooking from the Stjepan - Grad fortress, which quietly overlooks Blagaj and is a true history lesson of the region, of the different tribes and conquerors, religions and cultures, it is breathtaking. 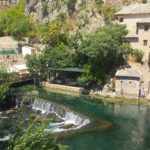 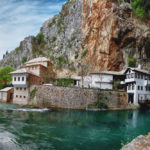 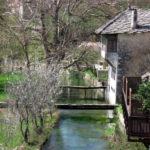 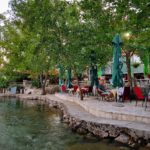